Los Angeles Engagement Session : Britney and David
January 3, 2011
filed in Engagements
I
was on my way to a wedding this past year in Bakersfield when I received a phone call from Britney about her wedding. The second we began talking over the phone, I knew Britney was a bride I definitely wanted to work with. She's easy going, super fun, and just plain hilarious. After she mentioned her little Boston Terrier would be walking down the aisle, I think it sealed the deal :) As I got to know Britney and David a bit more through e-mail, I learned that David is from Nancy France! Britney and David have an amazing story of how they met.

With a love for travel, Britney and David both found themselves at a foreign exchange program in Isreal to "turn a page of their lives" as David puts it. They weren't there to fall in love, but as love has it, it found both of them the first day of the program. David asked Britney out to dinner the first day and it seems they got along quite well :)

A few years later, here we are at Britney and David's engagement session in Los Angeles Griffith Park. We roamed the hillsides with little Haribo and admired the beautiful lush greenery after the rain storms pushed through. I cannot express how EXCITED I am to be a part of Britney and David's wedding this March in Palm Springs! These two are seriously two of the most gorgeous people together and genuinely down to earth. I'm crossing my fingers for a photo shoot someday in Paris together! 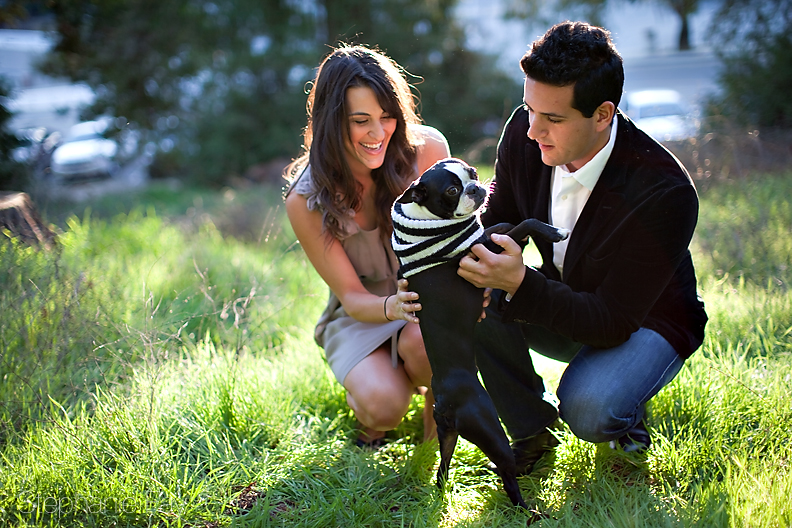 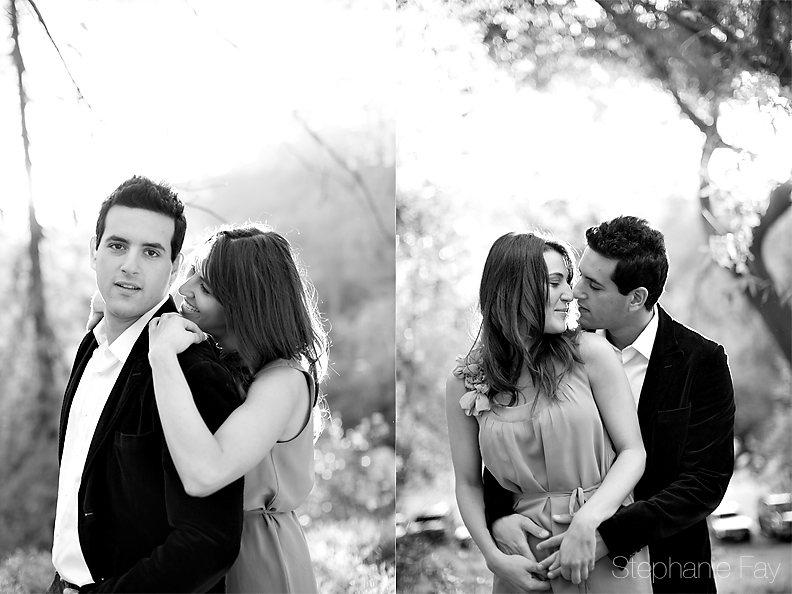 I told Britney to bring two outfits and so did Haribo. 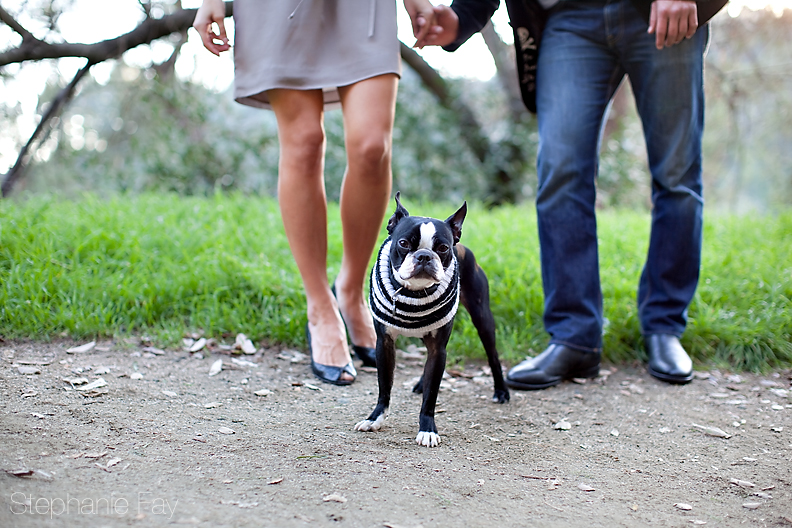 Hmm... doesn't every woman want to marry a French man? So charming :) 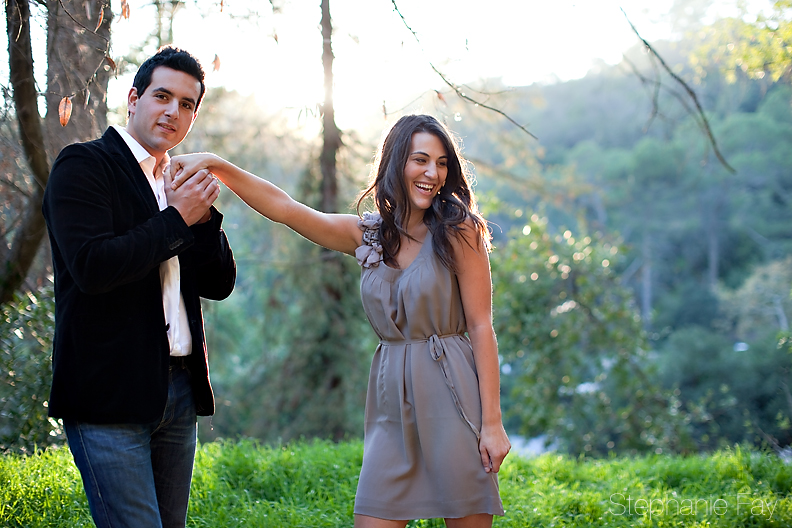 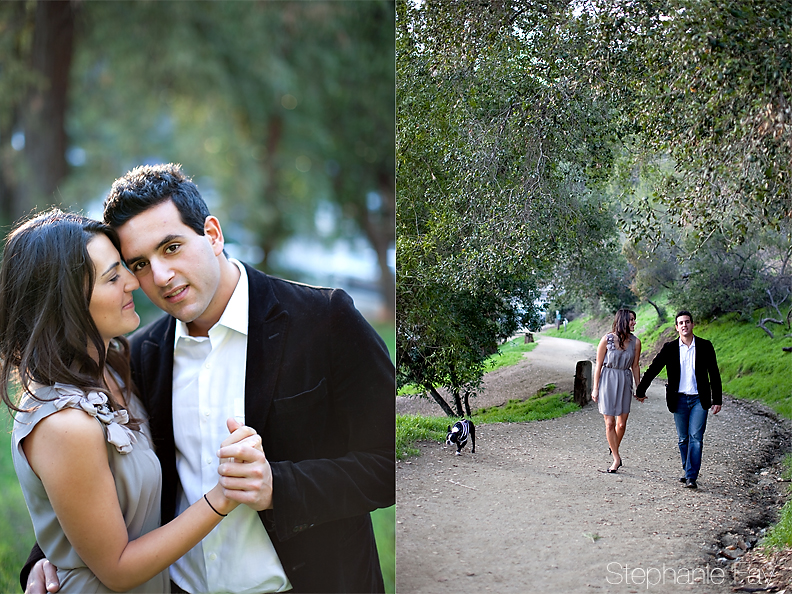 Britney, you are beautiful. 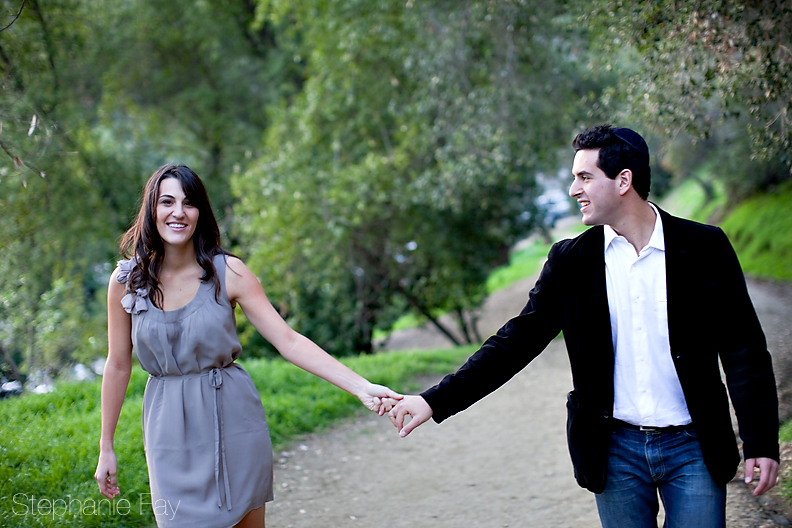 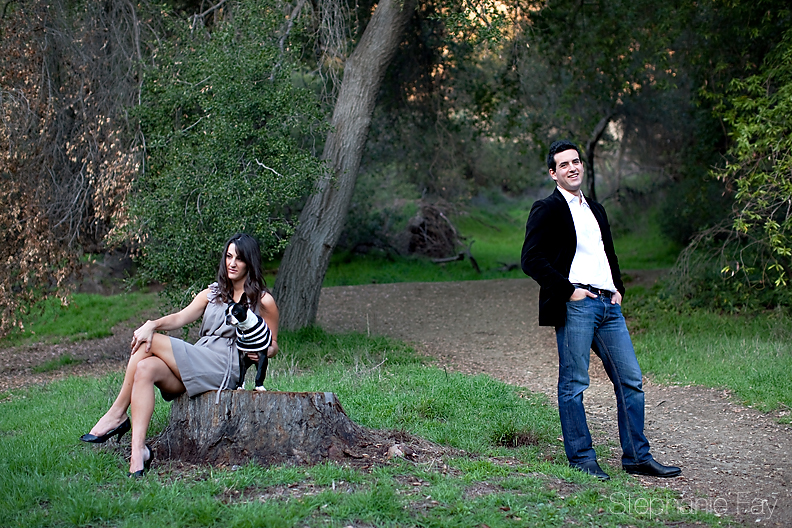 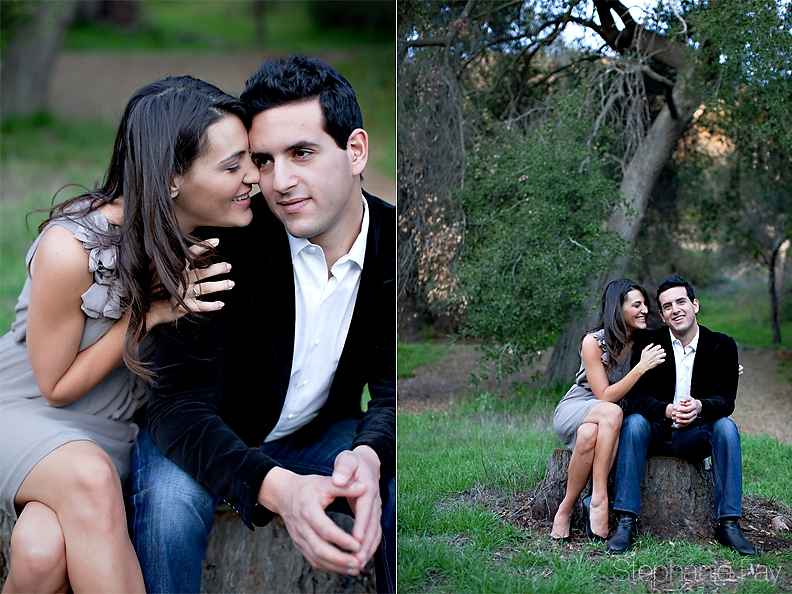 My favorite photo of the day. 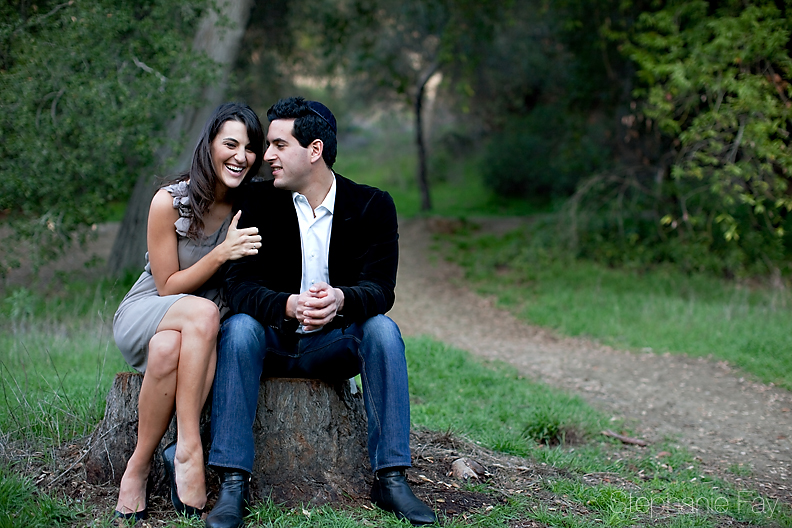 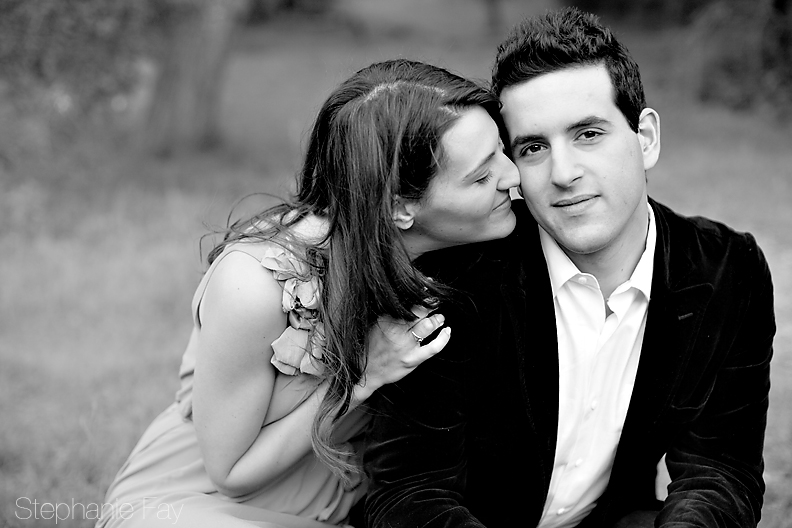 Ok I LOVE Haribo so much that I gave him his own slot on the blog TWICE below :) 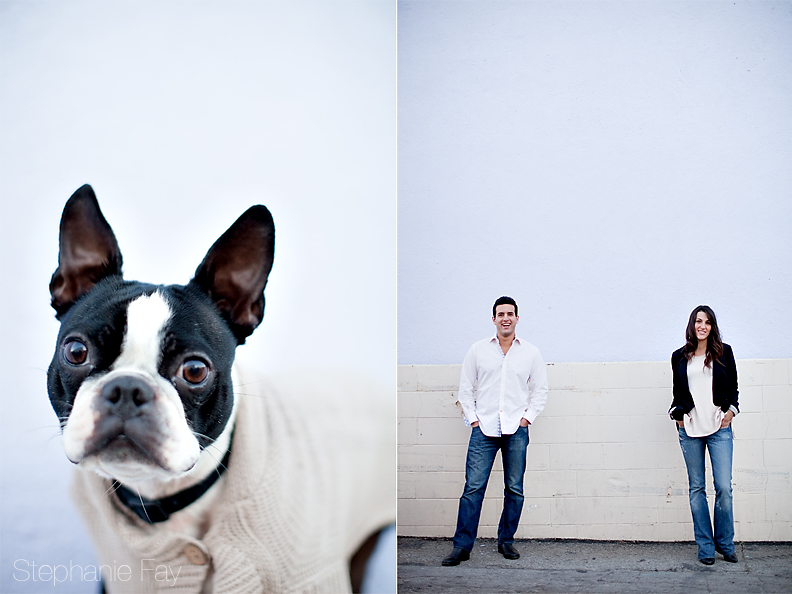 This just makes me smile! 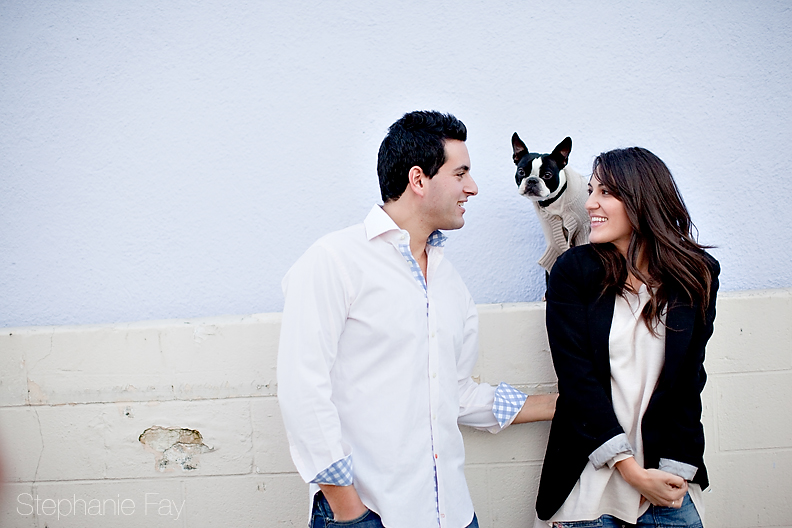 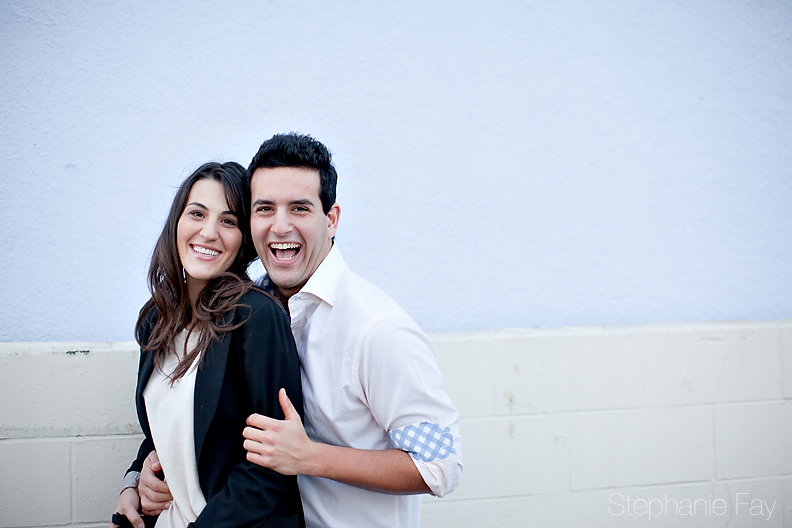 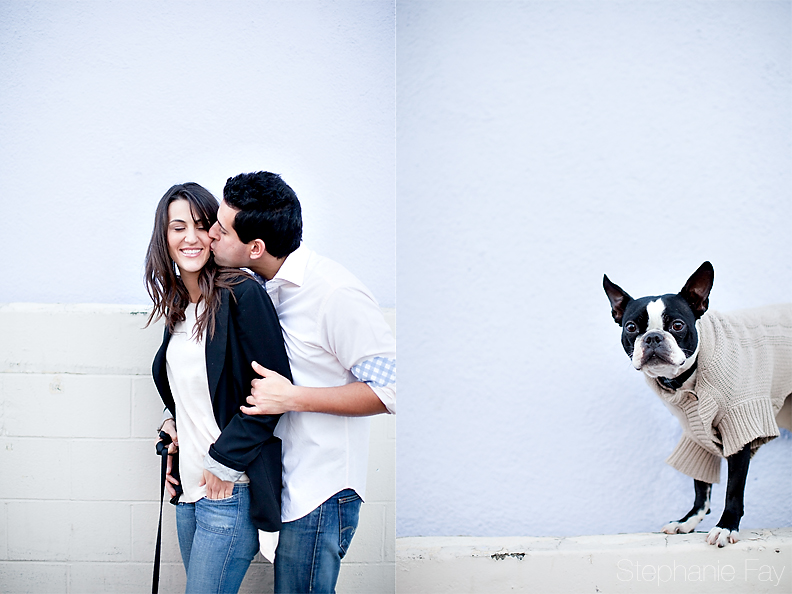 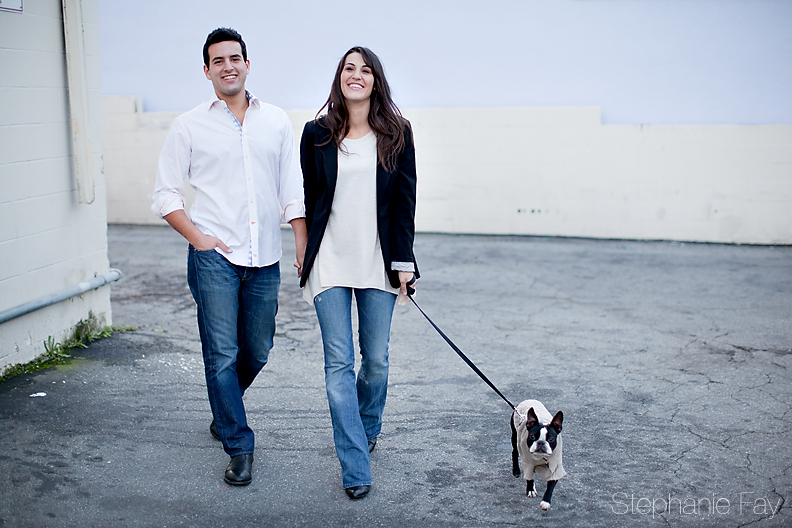 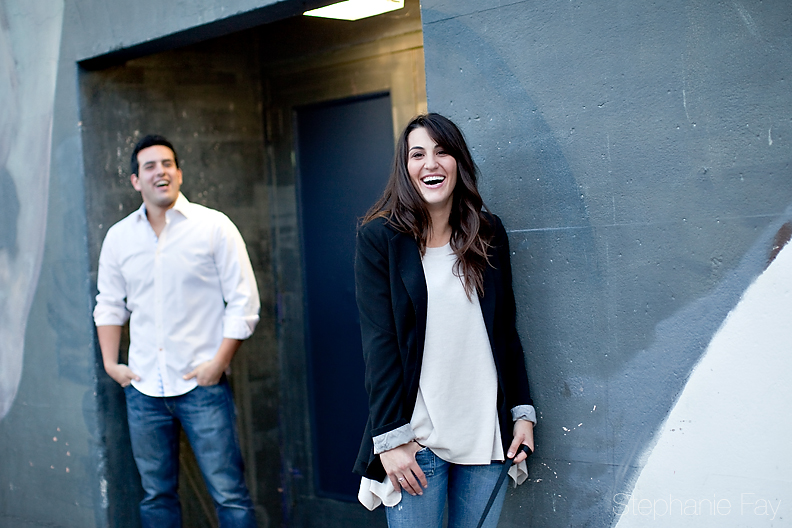 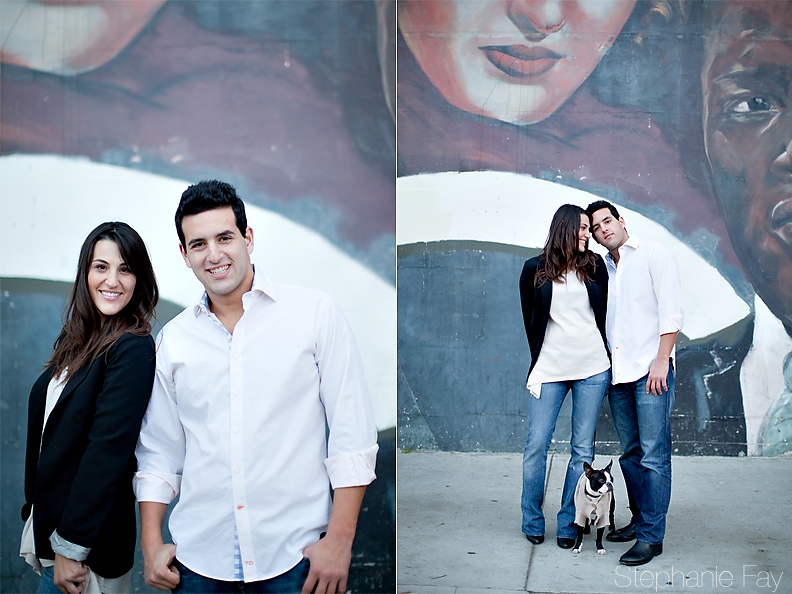 Prev. Back to All Posts Next 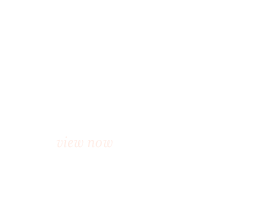 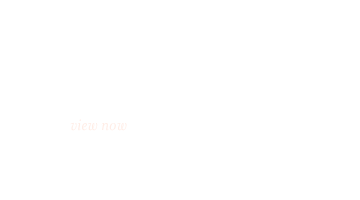 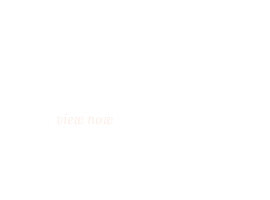